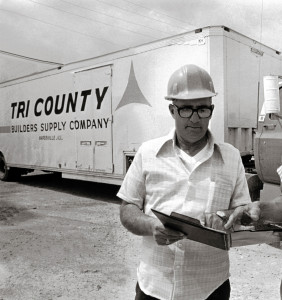 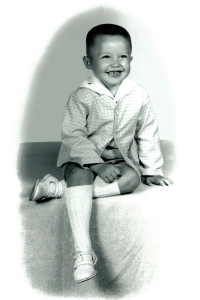 Our founder, Dean Burnetti, grew up in the outskirts of Chicago.  He came from a large family with a modest income, a strong work ethic, and a powerful belief in God.  For as long as he can remember, he felt called to serve the Lord.

When Dean was five years old, a wall caved in on his dad at the construction site where he worked.  Despite his injury, his dad still had to provide a decent living for his wife and children.  Dean watched daily as his dad painfully strapped on a back brace before work.

Over the next several years, Dean continued down his road to devote his life to God.  However, he was unable to shake the horrific memory of his father’s catastrophic injury.

So, following his graduation from Seminary, Dean immersed himself in prayer.  He concluded that he was being led by God to help injured people like his dad seek justice.  He went on to law school, and felt honored to be able to help people who were injured.

The attorneys at Dean Burnetti Law are familiar with the local courts, and we recognize the apprehensions our clients may have about facing their legal matters alone. Having handled a wide variety of cases for numerous clients throughout Central Florida, we know when to commit to taking a case to trial, and when to negotiate a fair settlement without the need for court intervention. We believe that each of our clients deserves personal attention, and it’s our philosophy to treat them the way we would like to be treated — with dignity and respect.

Dean Burnetti Law serves the Greater Tampa Bay area including (but not limited to) Brandon, Valrico, Dover, Seffner, Fishhawk, Tampa, Carrollwood, Temple Terrace, Lithia, Plant City, Lakeland, Winter Haven, Haines City, Lake Alfred, and Lake Wales.  If you’d like to meet with us, but can’t get to one of our conveniently located offices, please call us, and we’ll come to you.