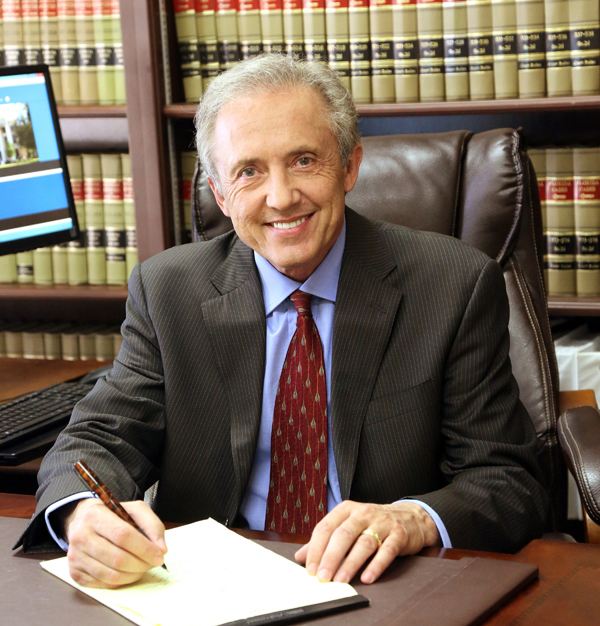 Delayed Diagnosis – Sometimes a doctor makes an incorrect initial diagnosis.   Even if the patient eventually receives an accurate diagnosis, the delay may cause the medical condition to worsen.  This delay may constitute malpractice if the doctor assessed the patient in a less competent manner than other doctors would have.

Misdiagnosis – A doctor’s failure to diagnose the correct illness, injury, or disease may constitute malpractice.  Likewise, when they incorrectly say the patient has no discernible illness, injury, or disease, this may be malpractice. Such a medical misjudgment often prevents the patient from seeking necessary treatment in a timely manner. Unnecessary treatment can further harm erroneously diagnosed patients.

Failure to Treat – When a doctor arrives at the correct diagnosis but fails to recommend adequate treatment, this may constitute medical malpractice.

Anesthesia Errors – Anesthesiologist errors can cause a wake of devastation, including brain injuries, blindness, and even death.

Hospital acquired infections – Most hospital acquired infections (HAIs) stem from internally inserted medical devices such as ventilators, catheters, or central line IVs.  Of the remaining types of HAIs, the bulk are typically surgical site infections.  Hospital infections often include “C diff”, a source of serious gastrointestinal problems, or MRSA, a fast-acting infection which be fatal. Left untreated, these infections can lead to sepsis. Sepsis is when the bloodstream carries infection throughout the body.  It can lead to septic shock which is often fatal.

Amputation injuries – Wrong side surgeries and amputations occur more frequently than you may think.  Currently, over two million Americans live with some form of amputation, from a partial finger or toe to all four limbs. Reasons for amputations include diabetes, auto accidents, work accidents, hobby accidents, sports accidents, infections, and even medical malpractice.  Up to 3% of amputations each year involve wrong-side surgeries.

Common medical problems that arise from both plastic surgery and cosmetic surgery include:

It’s important to note that not all of the above complications qualify as malpractice. When a physician fails to do what other clinicians would do in a similar situation and the result harms the patient, then malpractice is considered.  That’s why it’s important to speak to an attorney as soon as you experience a medical injury.

The following are bona fide medical complications, but do not fall under the umbrella of Medical Malpractice.  Therefore, these have a four-year statute of limitations rather than the two years allowed in medical malpractice cases:

Medical Device Product Liability – When a medical device is defectively designed or fails to work as stated, this is technically not a medical malpractice.  Rather it is a legal action against the medical device product manufacturer. If the manufacturer of the device knew or reasonably should have known of the product’s defect, they are liable to the victims.

Pharmacy Prescription Drug Errors – If the pharmacy makes a prescription drug error, this is not a medical malpractice, but is rather an action against the pharmacy.  Such a case would fall under Florida’s personal injury statutes.

If you were injured or if a loved one was killed by Medical Malpractice, Dental Malpractice, or Medical Negligence, you have the right to a qualified attorney who is skilled in Florida’s complex malpractice law and is knowledgeable about your type of injuries. Call (863) 287-6388 in Polk County or (813) 287-6388 in Hillsborough County or Pinellas County today to schedule a free confidential consultation with an experienced Medical Malpractice lawyer at Dean Burnetti Law.